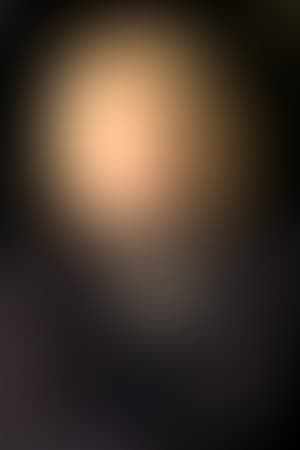 Milena Dravić (5 October 1940 – 14 October 2018) was a Serbian actress. Born in Belgrade, Dravić was involved with the performing arts from the age of four: first with dance and later classical ballet. In 1959, while in high school, director František Čap saw her on the cover of a youth magazine in a ballet dancers group photo and decided on the spot to approach her about being in his film Vrata ostaju otvorena. After appearing in few more films she decided to pursue acting full-time and successfully enrolled in Belgrade's Dramatic Arts Academy. Her big break came in 1962 when she won the Golden Arena for Best Actress award (which was the Yugoslav equivalent of Academy Award) for her role in Branko Bauer's film Prekobrojna. This was the moment that sent her on the way to becoming Yugoslavia's first and arguably the biggest female movie star. Milena Dravić continued with long and prolific career during which she showed great talent and versatility. She was equally memorable and believable as the tragic heroine in state-sponsored World War II epics, eccentric protagonist of experimental arthouse films like WR: Mysteries of the Organism and romantic comedies. She especially excelled in the latter during 1970s and 1980s. She won the Cannes Best Supporting Actress Award in 1980 for Special Treatment. For her roles and contributions to domestic cinematography, she received the prestigious "Pavle Vujisić" award in August 1994.

Milena Dravić was married three times. Her third husband was the prominent Serbian actor Dragan Nikolić, with whom she had co-hosted the popular 1970s television program Obraz uz obraz. She died on 14 October 2018, after a long battle with illness.