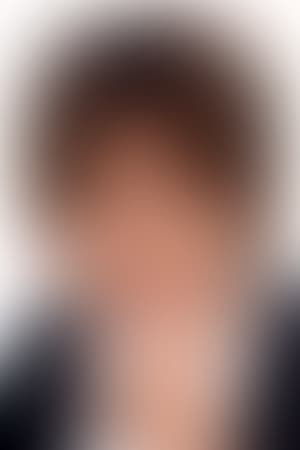 Daisuke Namikawa is a Japanese actor, voice actor and singer who started acting at age 8 and is sometimes mistaken for fellow voice actor Daisuke Hirakawa, as their names only differ by one character when written in kanji. Despite his wide range of voice casting, he is usually cast as young, kind heroes such as Mikage in 07-Ghost, Fay D. Flourite in Tsubasa: Reservoir Chronicle, Jellal Fernandes and his counterpart Mystogan from Fairy Tail, Rokuro "Rock" Okajima in Black Lagoon and Keita Ibuki in Black God, but he is also cast as cold anti-heroes or villains such as Ulquiorra Cifer in Bleach, Hisoka Morow in Hunter x Hunter (2011), Kei Kurono in Gantz, Eustass Kid in One Piece and Toutaku Chuuei in Ikki Tousen.