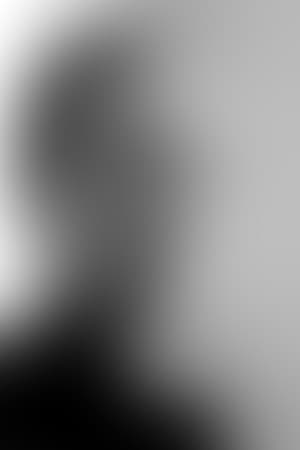 Graduating from Tokyo University, Yoshida entered the Shōchiku studio in 1955 and debuted as a director in 1960 with Rokudenashi. He was a central member of what came to be called the "Shōchiku Nouvelle Vague" along with Nagisa Oshima and Masahiro Shinoda, and his works have been studied under the larger rubric of the Japanese New Wave. Like many of his New Wave cohorts, he felt restricted under the studio system and left Shōchiku in 1964 to start his own production company where he directed such films as Eros + Massacre. He has directed more than 20 films between 1960 and 2004. He has also written a number of philosophical books about his work and the cinema, including an award-winning study of Yasujirō Ozu.