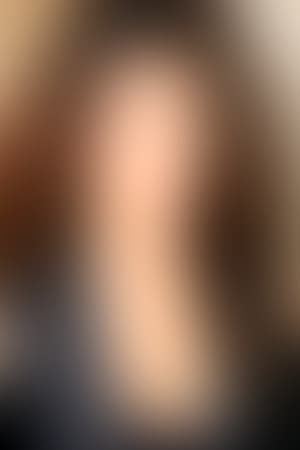 Angelic Zambrana is an actress, born on February 21, 1986 (Pisces) to the parents of Kevin John Zambrana, a Nuyorican from the Bronx and a Latin Music Engineer, and her mother Elizabeth, who was born in the Dominican Republic. She grew up in Astoria, Queens, New York where she was captain of the track and field team in high school and studied at Fordham University. She is known for Precious (2009), Fighting (2009) and Rites of Passage (2012).