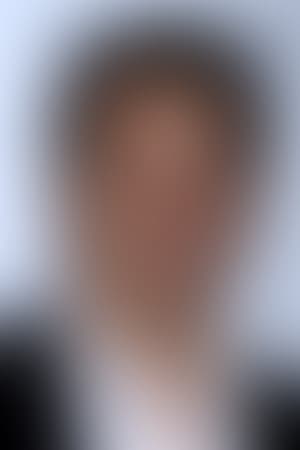 Michael Reilly Burke (born June 27, 1964) is an American actor. He played Rex Van De Kamp on the unaired pilot of Desperate Housewives. Steven Culp replaced him before the pilot aired. He also appeared in The WB series Charmed in the episode Heartbreak City. Michael is a 1982 graduate of Marin Catholic High School in Marin County, California.

He starred as serial killer Ted Bundy in the 2002 film Ted Bundy. He played the role of Officer Kevin Lund on ABC Family's Lincoln Heights. He has guest starred on 3 different Star Trek series and all 3 CSIs.