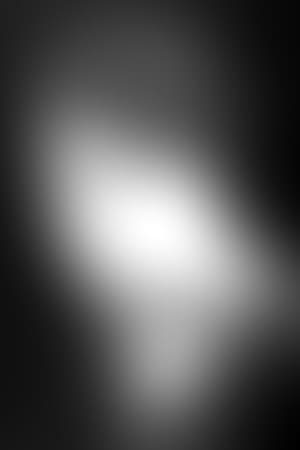 Clemence Dane was the pseudonym of Winifred Ashton (21 February 1888 – 28 March 1965), an English novelist and playwright.

After completing her education, she went to Switzerland to work as a French tutor, but returned home after a year. She studied art in London and Germany. After the First World War, she taught at a girls' school, and began writing. She took the pseudonym "Clemence Dane" from the church, St Clement Danes on the Strand, London.

Her first novel Regiment of Women was written in 1917, a study of life in a girls' school. In 1919 she wrote Legend, the story of a group of acquaintances who debate the meaning of a dead friend's life and work. Dane's 1921 play, A Bill of Divorcement, tells the story of a daughter who cares for her deranged father. In 1932 the smash hit play was adapted for film starring Katharine Hepburn and John Barrymore. Dane began writing screenplays as well as novels. She co-wrote the screenplay for Anna Karenina starring Greta Garbo. The pinnacle of Dane's success was winning an Academy Award with Anthony Pelissier for Vacation from Marriage, released in the United Kingdom as Perfect Strangers, starring Robert Donat and Deborah Kerr.

Dane and Helen de Guerry Simpson wrote three detective novels featuring their creation Sir John Saumarez. Both were members of the Detection Club. The first, Enter Sir John, was filmed by Alfred Hitchcock in 1930 as Murder!. Dane contributed to the Club's serials The Scoop and The Floating Admiral.

Dane's last play Eighty in the Shade (1959) was written for and starred her friend, Dame Sybil Thorndike. She is believed to be the template of Madame Arcati, the eccentric medium in her friend Noël Coward's play, Blithe Spirit. The National Portrait Gallery contains two works by Dane, both of Coward. One is an oil painting and the other is a bronze bust. The gallery also contains a painting made of Dane by Frederic Yates.

According to Arthur Marshall she was famous for her indecent, though entirely innocent, remarks. "The physical side of life had passed her by, together with the words, slang and otherwise, that accompany it. Time and again she settled for an unfortunate word or phrase. Inviting Noël Coward to lunch during the war, when food was difficult, she boomed encouragement down the telephone; 'Do come! I've got such a lovely cock.' ('I do wish you'd call it a hen', Noel answered). To use correctly, in a literary sense, the words 'erection', 'tool' and 'spunk' was second nature to her. When wishing to describe herself as being full of life and creative energy, she chose, not really very wisely, the word 'randy'."

She also wrote a book on the history of Covent Garden (where she lived for a number of years), published in 1964, entitled London has a Garden.