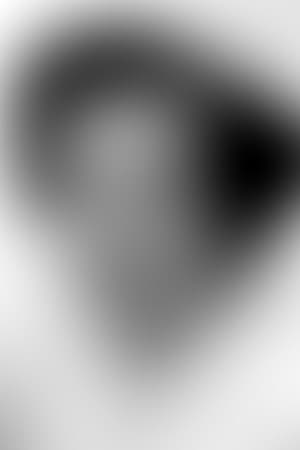 Catherine McLeod (July 2, 1921 – May 11, 1997) was an American actress who made over sixty television and movie appearances between 1944 and 1976. She memorably portrayed the one woman whom James Garner's character Bret Maverick wanted to marry on the 1957 television series Maverick, in the episode "Rage for Vengeance," and appeared in literally dozens of other series including The Millionaire, Meet McGraw, Richard Diamond, Private Detective, 77 Sunset Strip, Mickey Spillane's Mike Hammer, Bronco, Perry Mason, Colt .45, Lawman, Bonanza, Hawaiian Eye, Have Gun - Will Travel, The Outer Limits, The Virginian, and the Ten Thousand Horses Singing episode of Studio One opposite James Dean and John Forsythe.

McLeod's greatest impact upon American consciousness by far, however, was as purveyor of one of the most ubiquitous catchphrases of its era when she portrayed the woman in the 1963 headache remedy television commercial who plaintively but irritably said, "Mother, please! I'd rather do it myself!" The announcer's voiceover would then intone, "Sure you have a headache... tense, irritable.... but don't take it out on her."

Description above from the Wikipedia article Catherine McLeod, licensed under CC-BY-SA, full list of contributors on Wikipedia.