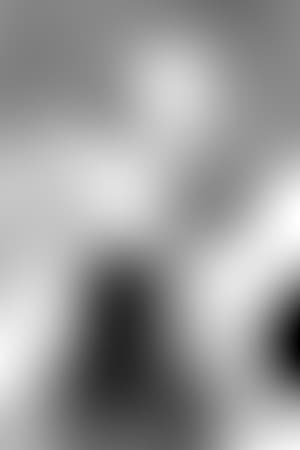 Julius Henry "Groucho" Marx (October 2, 1890 – August 19, 1977) was an American comedian and film star famed as a master of wit. His rapid-fire delivery of innuendo-laden patter earned him many admirers.He made 13 feature films with his siblings the Marx Brothers, of whom he was the third-born. He also had a successful solo career, most notably as the host of the radio and television game show You Bet Your Life. His distinctive appearance, carried over from his days in vaudeville, included quirks such as an exaggerated stooped posture, glasses, cigars, and a thick greasepaint mustache and eyebrows.

Description above from the Wikipedia article Groucho Marx, licensed under CC-BY-SA, full list of contributors on Wikipedia.