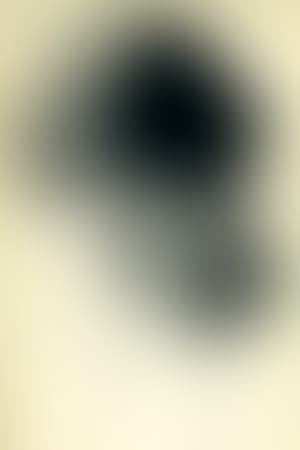 Gail is best remembered for her role in the silent film Traffic in Souls (1913), and the adaptations of Dr. Jekyll and Mr. Hyde (1913), where she gained worldwide fame as Dr. Jekyll's (King Baggot) imperiled fiancée. She also appeared in the 1912 version of Jekyll and Hyde, but as an extra.

A veteran of 19 film appearances between 1912 and 1920, Gail first got her acting start on the Broadway stage, appearing in two productions, The Rack and The City. She was only 30 years old when she made her last film, Bitter Fruit (1920). She never appeared on the silver screen after that. Gail died in St. Petersburg, Florida, on January 30, 1963. She was 72 years old.