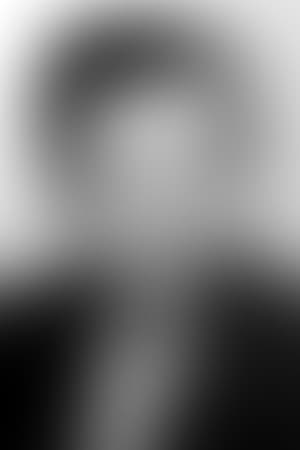 Morey Amsterdam (December 14, 1908 – October 28, 1996) was an American television actor and comedian, best known for the role of Buddy Sorrell on The Dick Van Dyke Show in the early 1960s.

Description above from the Wikipedia article Morey Amsterdam, licensed under CC-BY-SA, full list of contributors on Wikipedia.