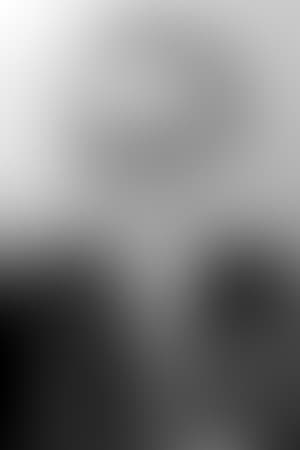 Arthur Askey was a diminutive British comedian, born in 1900. He

began his professional career as a music hall performer in 1924, but it

wasn't until 1938's Band Wagon (which lasted a full five seasons), that

he became a household name in England. His film debut

evicted from their beloved flat. Film stardom carried Arthur through to

Ramsbottom Rides again. He started his own television show: The Arthur

Askey show, where, of course, he was the main player and that carried on

till his retirement. He died in 1982. IMDb Mini Biography By: Slick-50