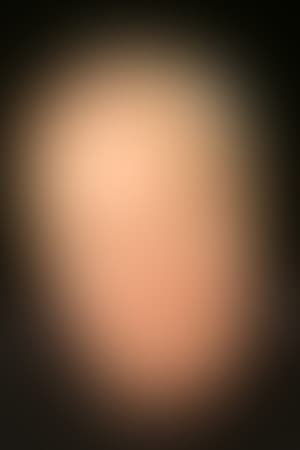 Aylward was born and raised in Seattle, Washington. He attended St. Joseph's Grade school and went on to Prep High School, but graduated from Garfield High School in 1965. He graduated from the Professional Actor's Training Program at the University of Washington in 1970. He was one of the founders, in 1973, of Seattle's Empty Space Theatre, and he worked regularly as a company member of the Seattle Repertory Theatre for 15 years until he became a television and film actor in the 1990s. Carol Flynt, co-producer of ER, first offered him an audition after seeing him in a 1996 production of "Psychopathia Sexualis" at the Mark Taper Forum in Los Angeles.