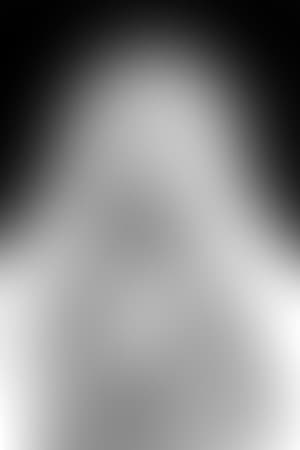 Ann Harding (August 7, 1902 – September 1, 1981) was an American theatre, motion picture, radio, and television actress. A regular player on Broadway and in regional theater in the 1920s, in the 1930s Harding was one of the first actresses to gain fame in the new medium of "talking pictures", and she was nominated for the Academy Award for Best Actress in 1931 for her work in Holiday.