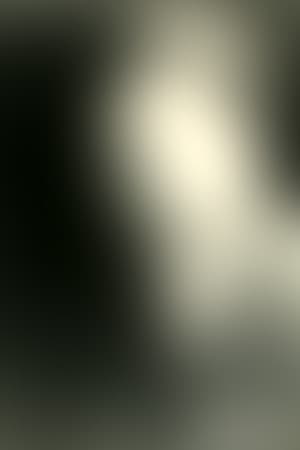 Born in New York, Pearl made an easy transition from vaudeville to broadcasting when he introduced his character Baron Munchausen on The Ziegfeld Follies of the Air in 1932. His creation was loosely based on the Baron Münchhausen literary character. As the Baron, Pearl would tell far-fetched stories with a comic German accent. When the straight man (originally Ben Bard, but later Cliff Hall) expressed scepticism, the Baron replied with his familiar tagline and punchline: "Vass you dere, Sharlie?" This catch phrase soon became part of the national lexicon.

Pearl's radio career included stints as the host of The Lucky Strike Hour (1932–34) and The Jack Pearl Show, which ran from late 1936 through early 1937, sponsored by Raleigh and Kool Cigarettes.

The success of his first radio series brought him to the attention of MGM. He starred as his character in one feature film, Meet the Baron (1933) with Jimmy Durante, Edna May Oliver, ZaSu Pitts and the Three Stooges. He also appears in Ben Bard and Jack Pearl (1926), a film of their vaudeville act made in the DeForest Phonofilm sound-on-film process, and Hollywood Party (1934).

With the cancellation of his second radio series, Pearl found himself struggling for work. He continued in radio with shows like, Jack and Cliff (1948) and The Baron and the Bee (1952), a quiz show, but he never recaptured his mid-1930s fame.

Jack Pearl received a star on the Hollywood Walk of Fame for his radio work. He died in New York in 1982.