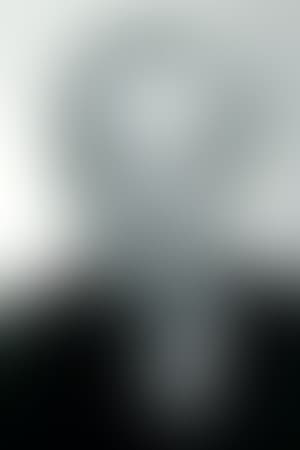 Jerry Desmonde (20 July 1908 - 11 February 1967) was an English stage musical, film, and television actor principally in comedies and drama. He is probably best known as a straight man to Norman Wisdom. Jerry is sometimes credited as Jerry Desmond.

Description above from the Wikipedia article Jerry Desmonde, licensed under CC-BY-SA, full list of contributors on Wikipedia.