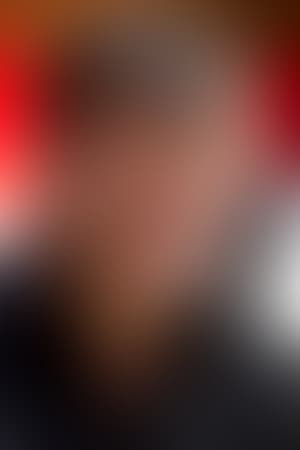 József Gyabronka jOjef djabronka (born on May 14, 1953 in Budapest), is a Hungarian actor, voice actor.

József Gyabronka had a gymnasium in her hometown, but between 1969-1971 he was also an amateur actor. He obtained a diploma in Theater and Film College in 1975, and later joined a Madách theater. Between 1991 and 1993 he was an actor abroad in Montreal. At home, he was a National Theater member (Győr) until 1999, later he had roles in smaller theaters. He is often visible or audible in films. He received 6 awards between 1998-2009. He married in 1982 to Judit Csanádi, who gave birth to a son in the following year.

From Wikipedia (eo), the free encyclopedia