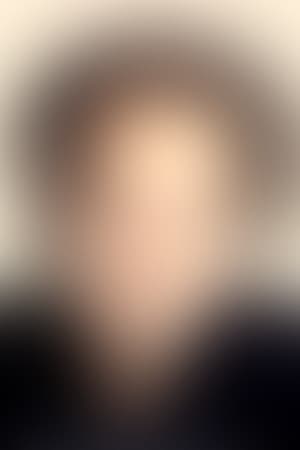 In 1942, he emigrated with his family to Spain, soon after definitively establishing himself in Barcelona, city of residence until his death. Interested in the world of cinema, in the 50s began a very large trip in several offices of the Catalan film industry, working for Enrique Gómez, Ignacio Farrés Iquino or Joan Lladó.

His artistic activity was not limited to the director of cinema, and also included writing essays, screenplays for other filmmakers, painting and even incursions as an actor in the films of his friends Jordi Cadena, Alfonso Ungría and Carlos Atanes.

From Wikipedia (pt), the free encyclopedia