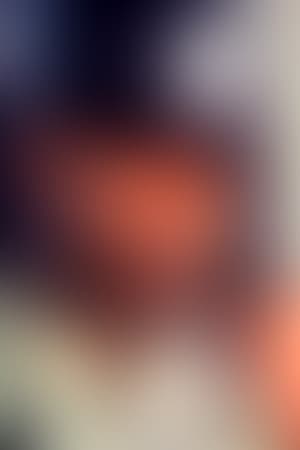 Al Matthews (6' | 1.83 m) born on November 21, 1942 (Scorpio) in Brooklyn, New York City, New York, USA is a Folk singer and musical performer who worked professionally while living in England. He later turned to acting, but continues to write and sing. Matthews is noted for having made two significant historical firsts. While on combat duty during the Vietnam War, Matthews became the first black Marine to be meritoriously promoted to the rank of Sergeant (E-5). Williams was also the first "black voice" on England's national station, 'Radio 1.' Al Matthews passed away on September 22, 2018 in Alicante, Spain, two months away from what would have been his 76th birthday on November 21. He never married and left no survivors.