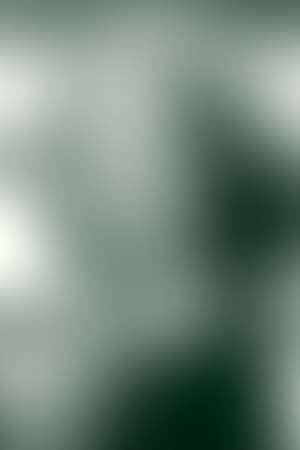 Born in London, and raised in South Africa, she first appeared on television in a BBC schools' television production of Julius Caesar in 1963 and after that appeared mostly as a guest artiste in a variety of TV series over the last 40 years. She has also appeared in several films and on stage, both in the West End and touring.

She is married to actor Brian Blessed and has a daughter with him, Rosalind, who is also an actress and represented by the same agent as her mother. On 23 May 2009, Neil appeared with her husband on the UK ITV entertainment show, All Star Mr & Mrs, on which it was established that she is a keen Liverpool F.C. supporter.