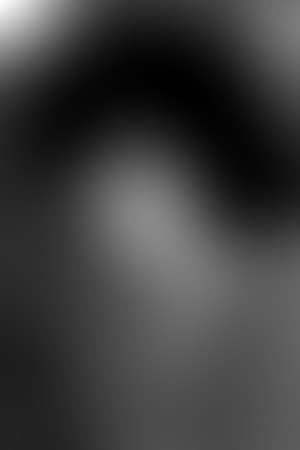 Natalya Negoda was born in Moscow in the creative family of director Tamara Pavlyuchenko and actor of the Moscow Young Generation Theater Igor Negoda, which determined their daughter's addiction to theater and cinema. After graduating from school, Natalya Negoda entered the studio school of the Moscow Art Theatre, which she graduated in 1986.

In 1987, Natalya Negoda first appeared in a full-length film — in the drama by Yuri Kara "Tomorrow Was the War." In 1988, the world saw the picture of Vasily Pichul “Little Vera”, in which Negoda played a major role. This work brought world fame to the Soviet actress, she received the Nika Award for Best Actress and was also awarded the Silver Hugo Award at the Chicago International Film Festival. In the early 1990's, Natalya emigrated to the United States, where she continued to work as an actress.

In 2009, after a long acting career break, she starred in Alexei Mizgiryov's film “Tambourine, Drum,” for which she received prizes from the Russian Guild of Film Critics and the Golden Eagle Award for Best Actress.