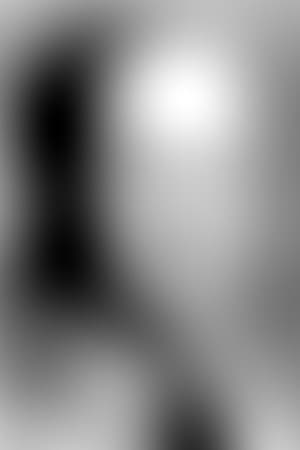 He was born in Dublin. He went to America with a group of Irish players in 1904 and became successful both as an actor and producer. For a time he was stage manager to Charles Frohman and George Arliss. He went to Hollywood in 1930.

On stage, one of his famous roles was as Ficsur in the original 1921 Broadway production of Ferenc Molnár's Liliom, the play that Rodgers and Hammerstein later musicalized as Carousel. Ficsur was the criminal who talks Liliom into helping him commit a robbery; in Carousel, his name was changed to Jigger Craigin, but the character otherwise remained almost the same. He played the role of the Heavenly Examiner in both the original Broadway and the 1930 screen versions of Sutton Vane's hit play Outward Bound.

Digges appeared in forty films between 1929 and 1946, including the original, nearly forgotten 1931 version of The Maltese Falcon, as Caspar Gutman, the character later made famous by Sydney Greenstreet in the 1941 Humphrey Bogart film version of the story. He also worked as a director on Broadway.

In 1924, Digges founded the Maverick Theater, in Woodstock, New York, with the assistance of Hervey White, the founder of the Maverick Arts Colony. Digges was artistic director of a company that included Helen Hayes and Edward G. Robinson.

Description above from the Wikipedia article Dudley Digges (actor), licensed under CC-BY-SA, full list of contributors on Wikipedia.